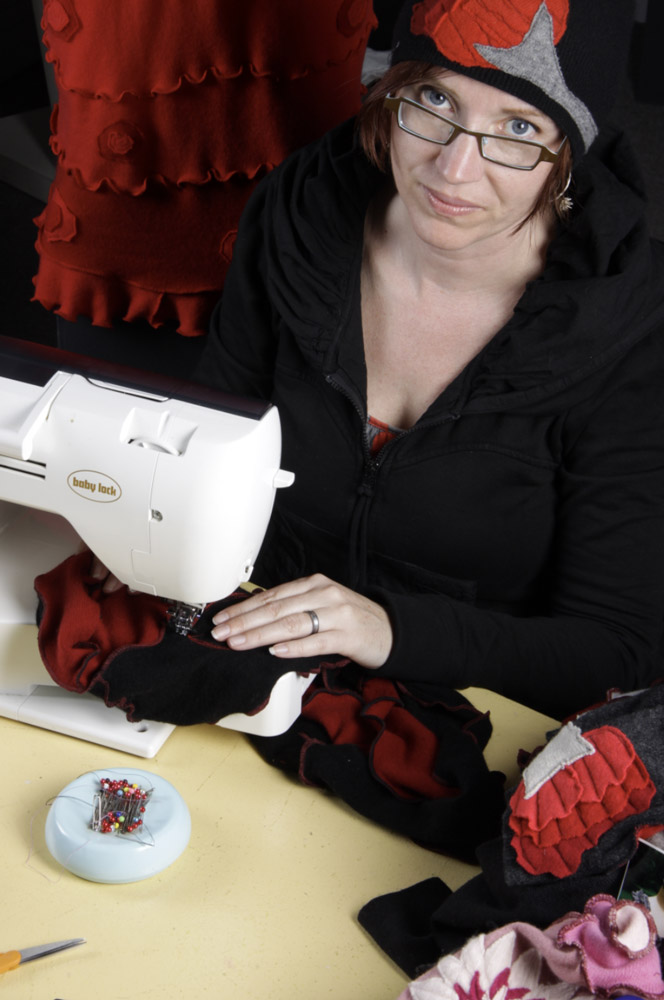 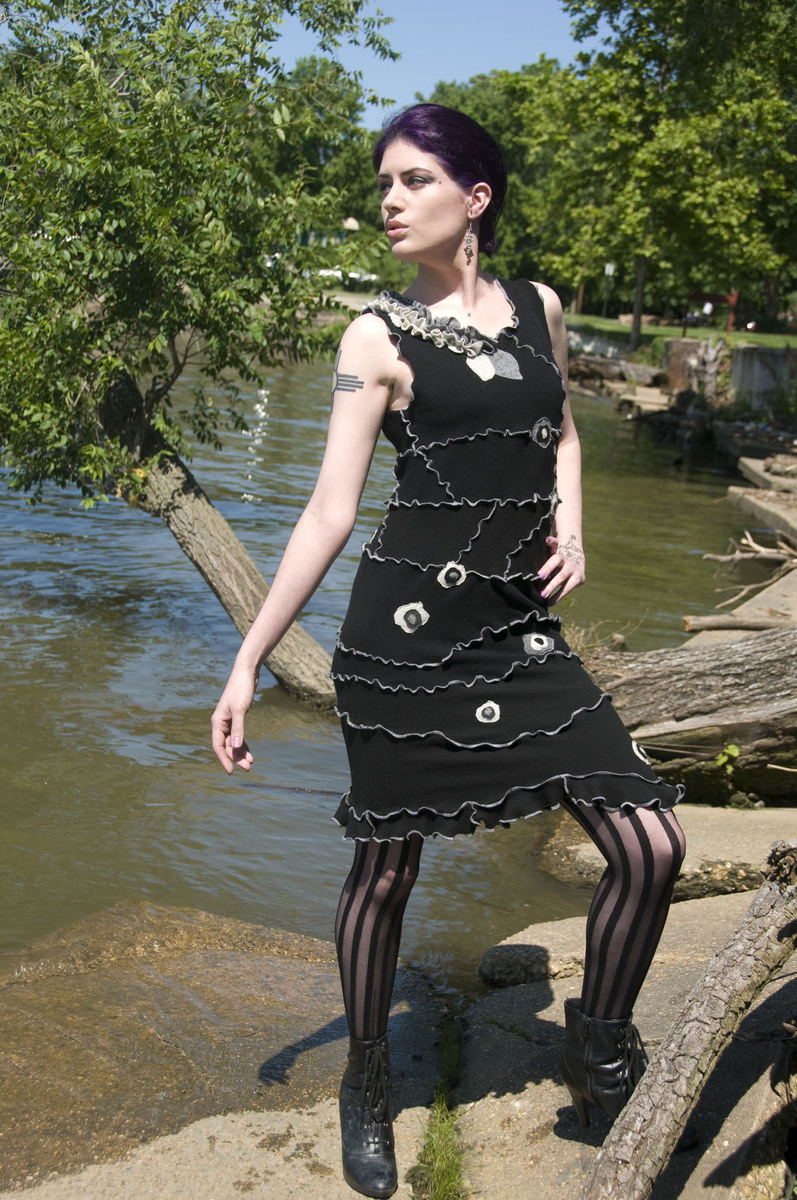 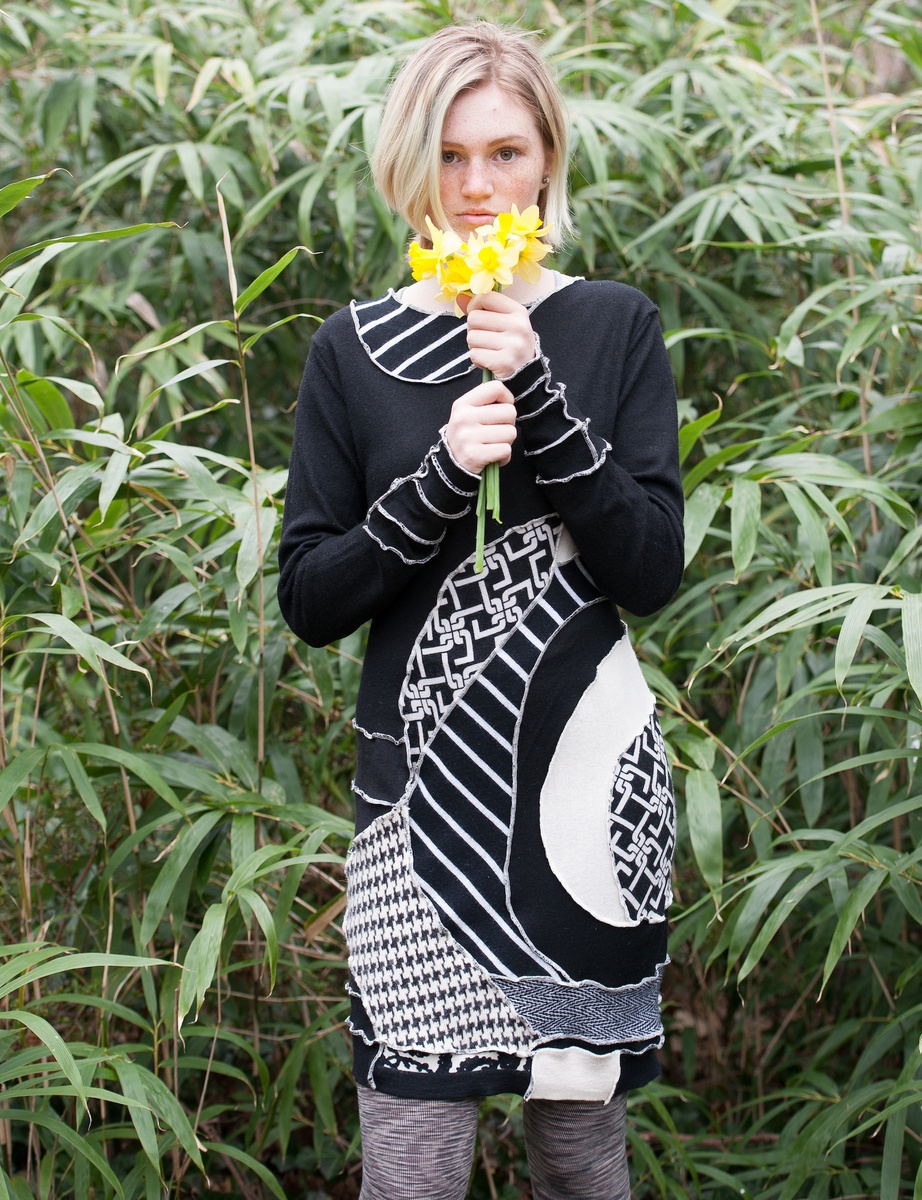 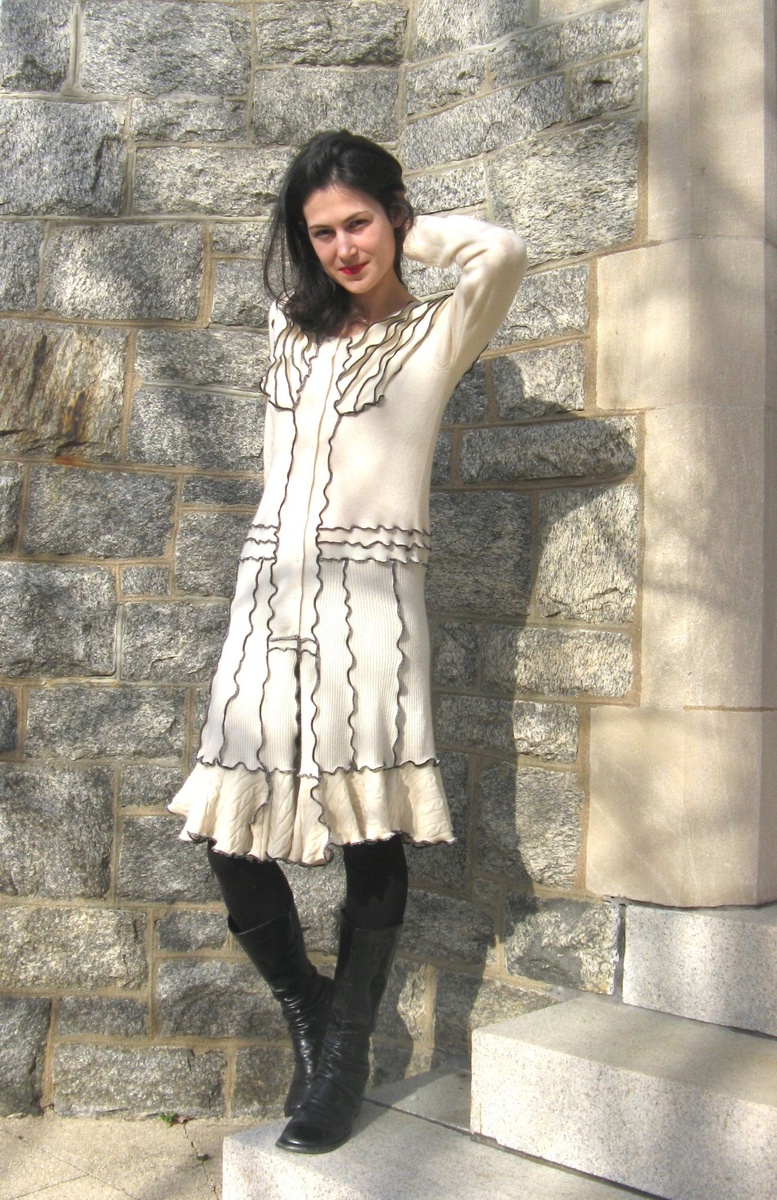 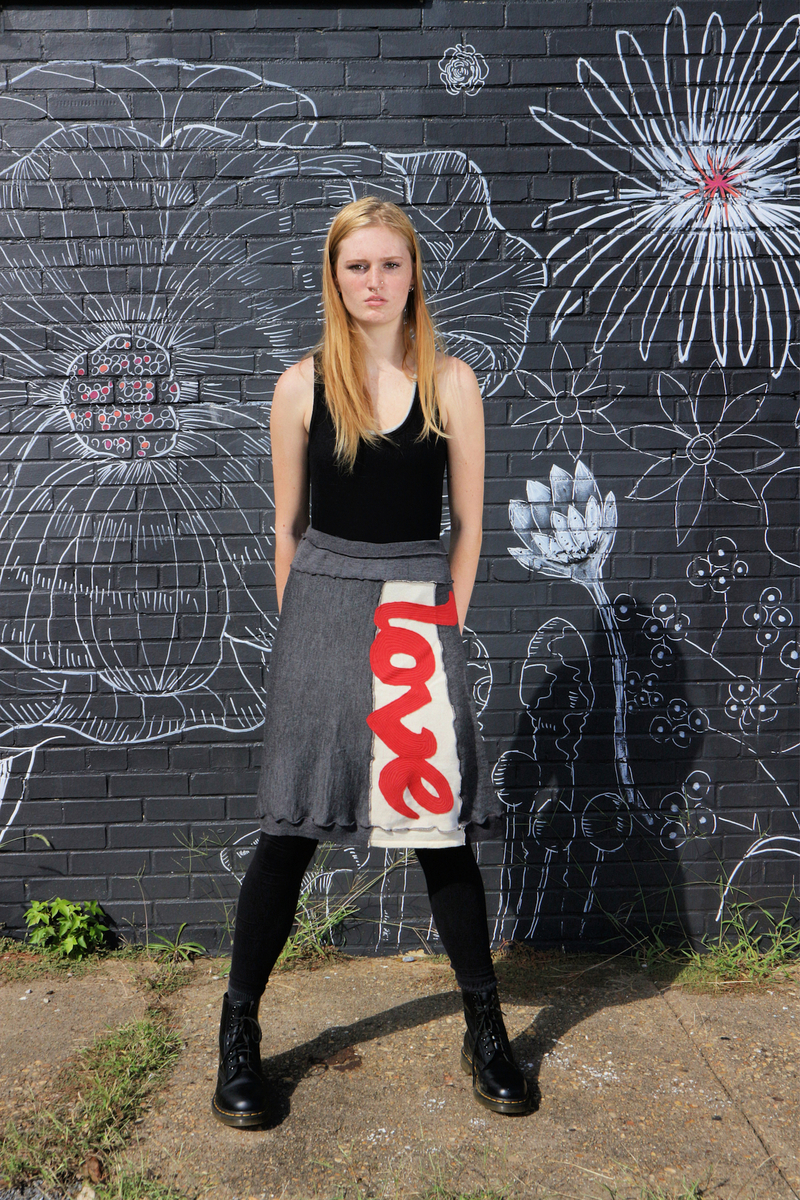 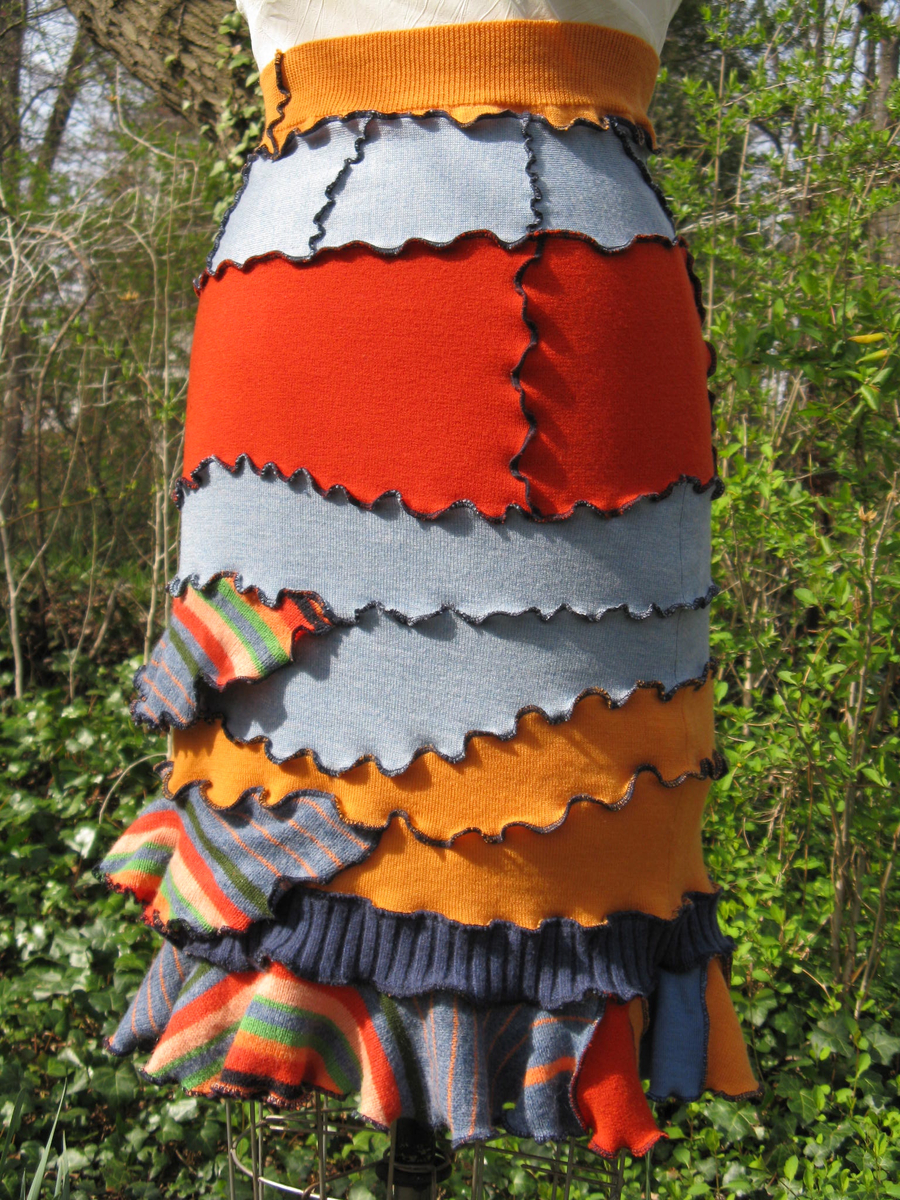 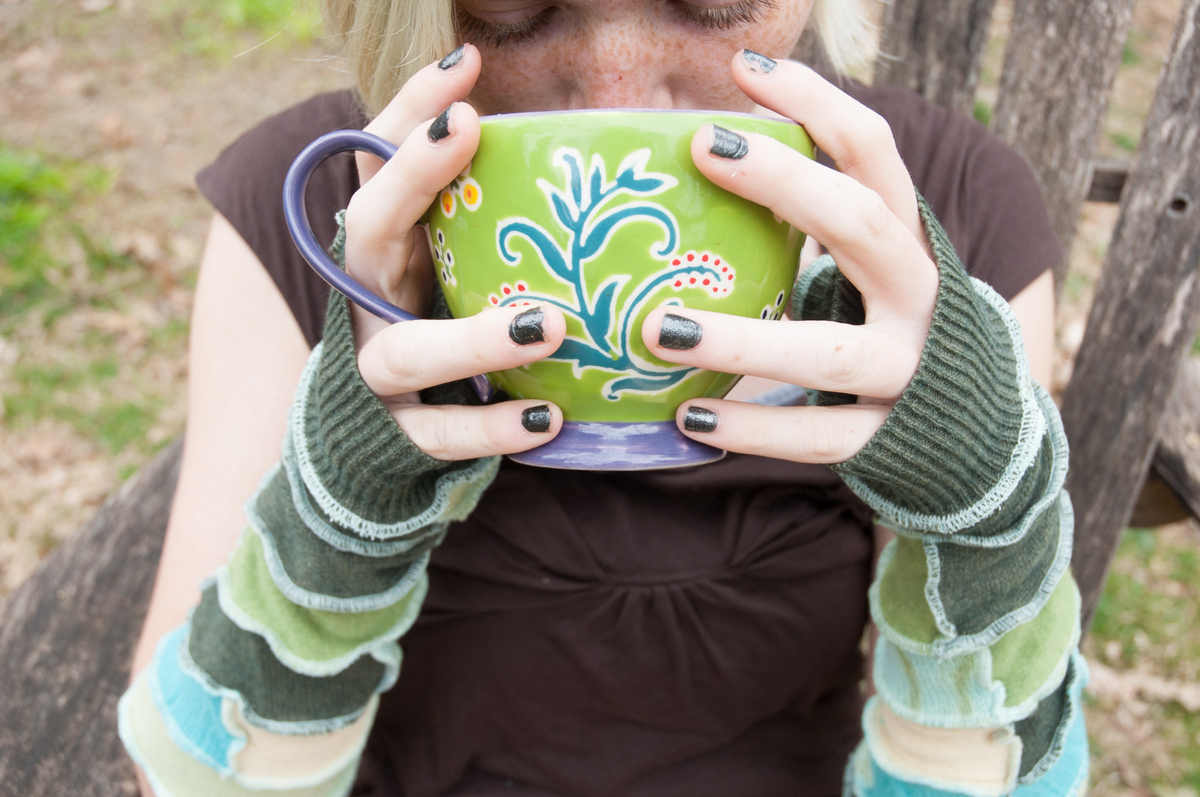 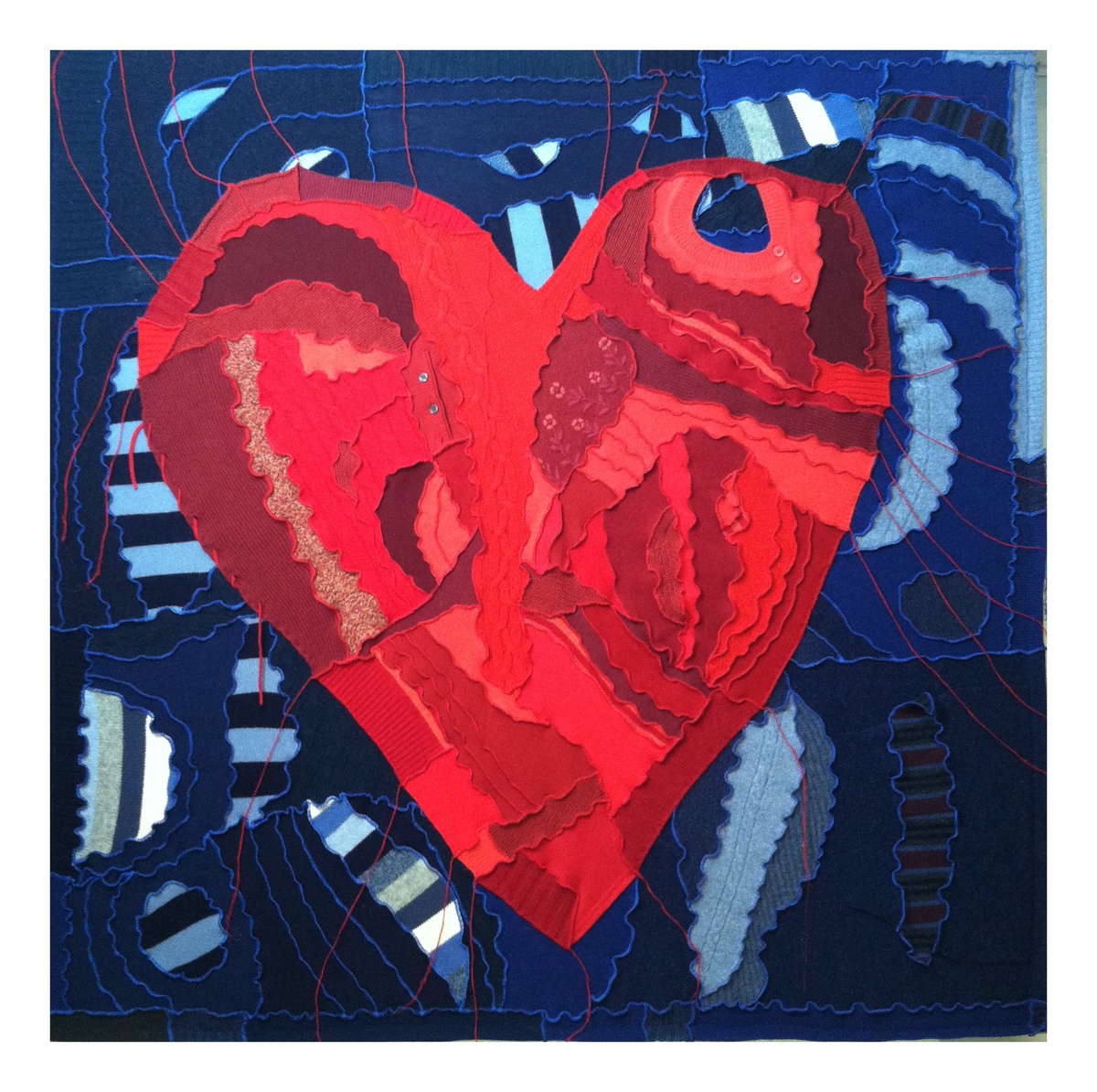 Washington, DC-based artist Tamara Embrey has been making her own patterns and one-of-a-kind clothing for over 20 years. After earning her B.A. from Hofstra University, Ms. Embrey moved to New York City and began developing her art, primarily through painting and poetry. While pursuing these interests, she supported herself by working in design firms in New York City, and with freelance work for several New York-based galleries and for the Centre Pompidou in Paris. In 2004,she earned her Master of Fine Arts degree from the University of Oregon. Shortly thereafter she began making and selling her handmade garments professionally. In 2007, she moved to the DC Metropolitan area, and since 2008, she has been a resident artist at the Fiberworks Studio at The Torpedo Factory Art Center in Alexandria, Virginia.