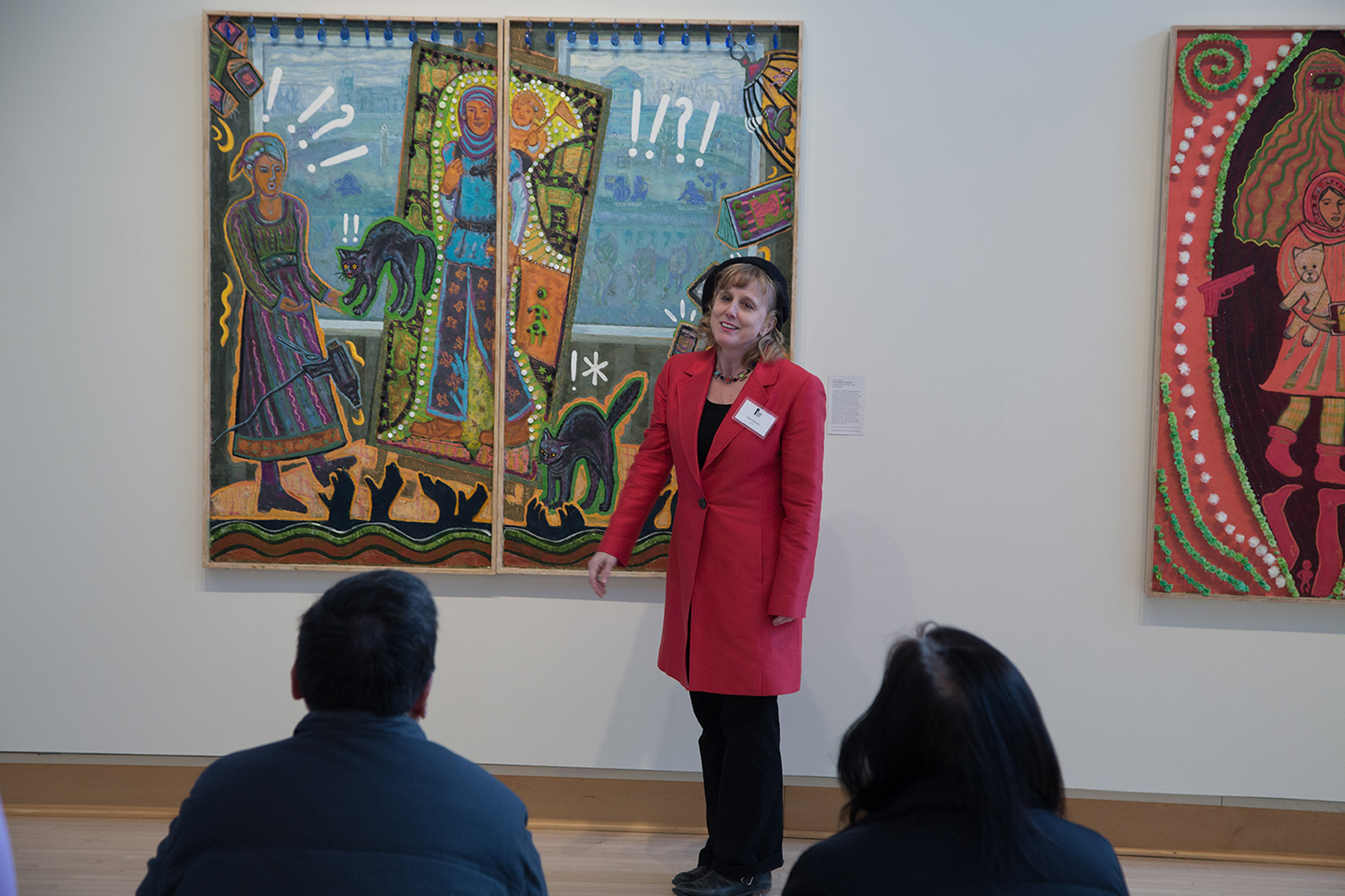 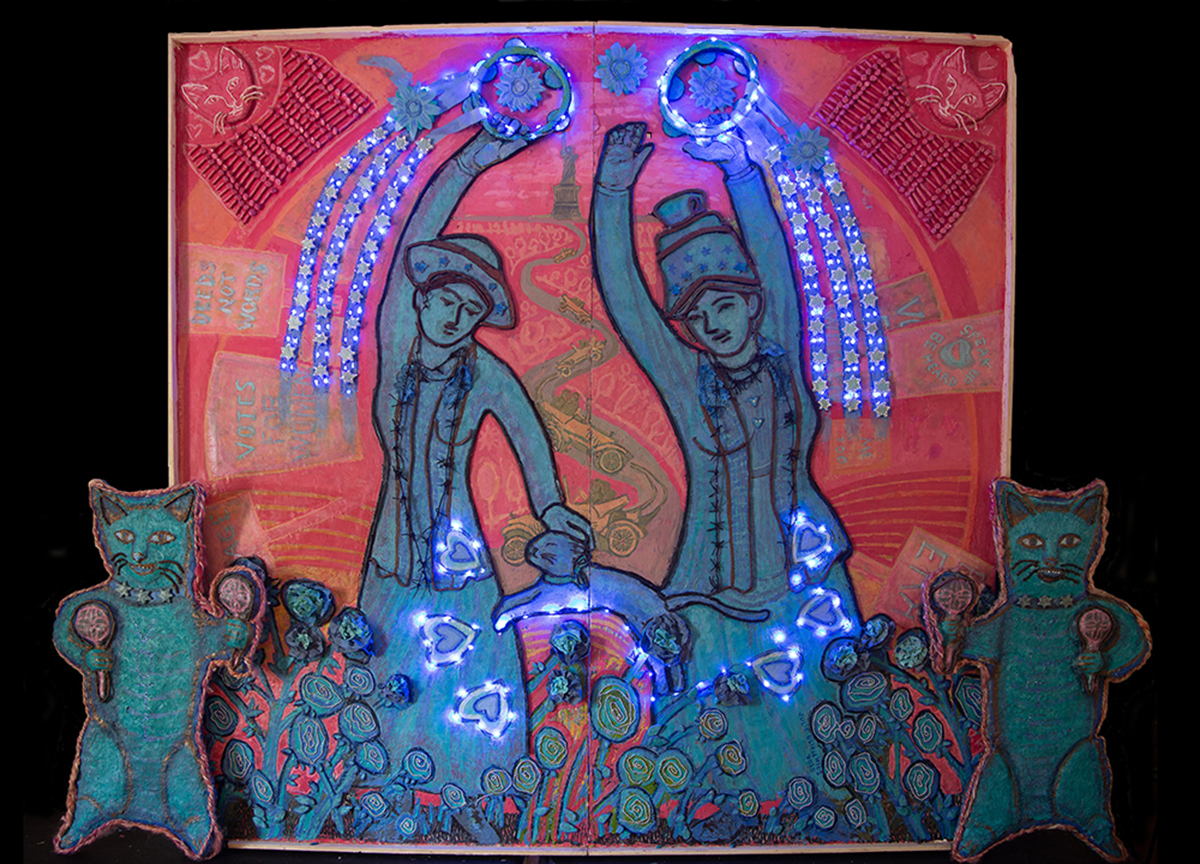 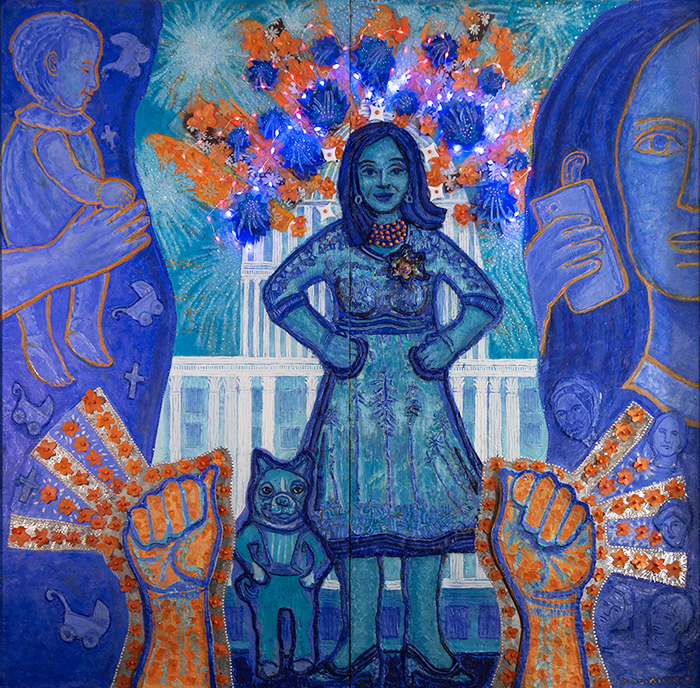 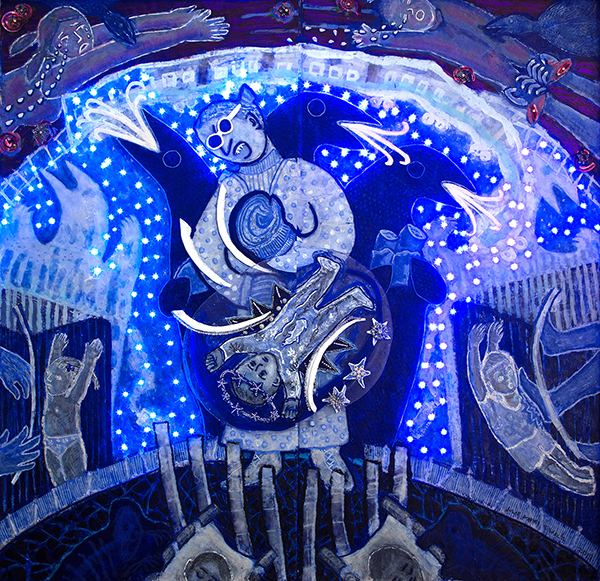 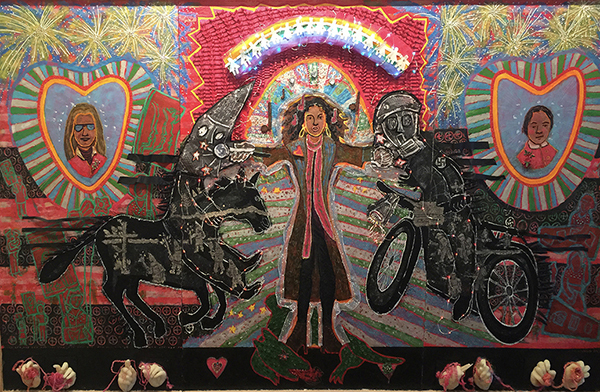 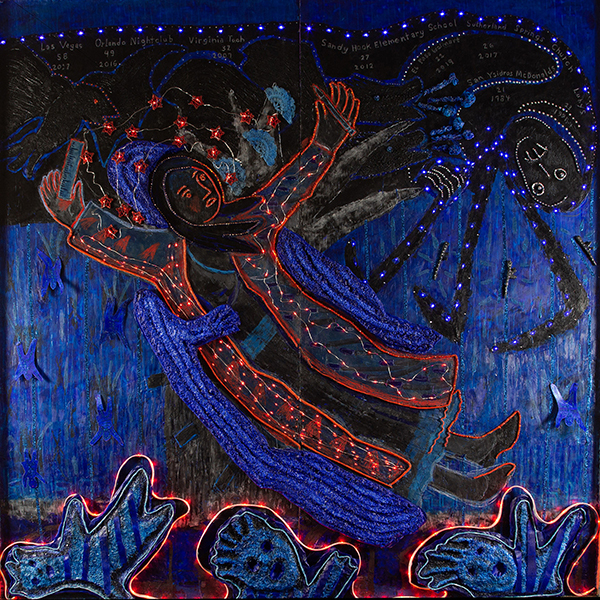 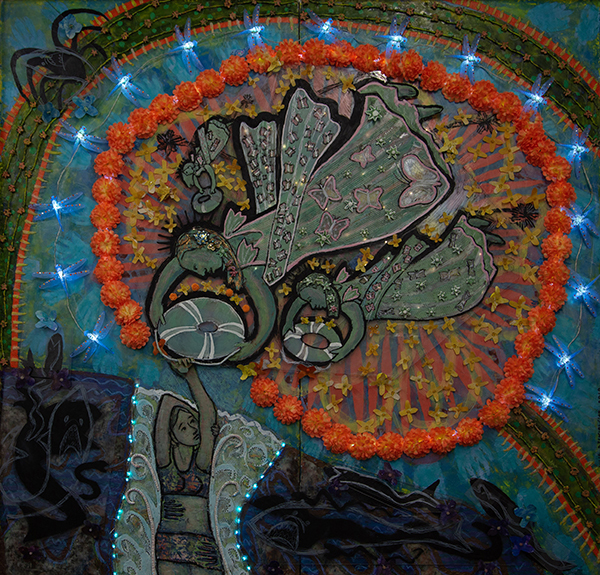 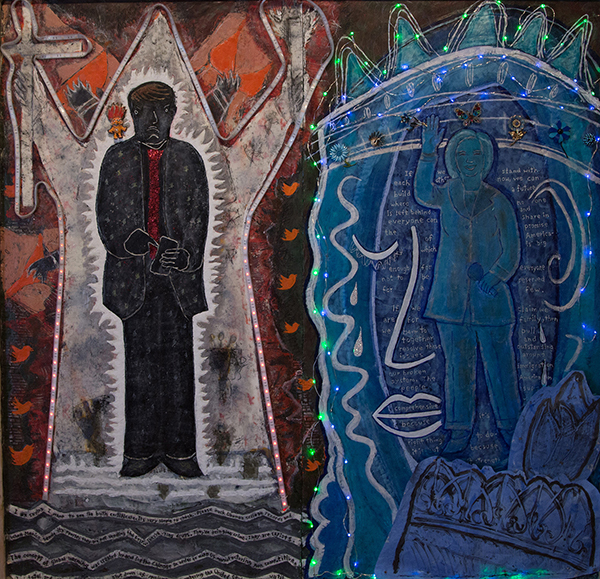 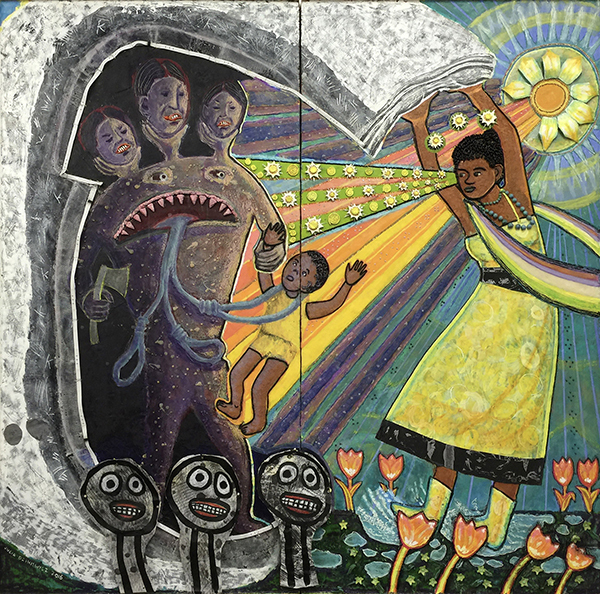 I didn’t have much of an opinion on history classes as a child - they never seemed relevant to my life. After all, history was the tale of men: great men, awful men, and men who walked the grey in between. History didn’t connect with me until five years ago when I rented a studio and started painting at the Workhouse Arts Center. This place used to be called the Occoquan Workhouse until prison beds were carted out and drywall carried in. Suddenly I was putting brush to canvas in the same place that suffragists refused to put fork to mouth, where they engaged in hunger strikes that swayed the opinion of a nation and won them - won me - the right to vote. While some men were allies in the movement, women led, women fought; women undeniably filled the history books. I was filled with rage and wonder that almost no one else knew this history. Clearly, something needed to be done about this. I began a series of paintings honoring the suffragists. As I worked, I saw that the story didn’t end in 1920, so I painted contemporary women who advanced the fight. The paintings you see in my application explore politics through a feminist lens and the stories of women whose protest changed history.

Julia Dzikiewicz was born with a paint brush in her hand and has been painting ever since. After finishing a Bachelor of Science in Architecture at the University of Virginia, she continued her studies at the Corcoran School of Art and R&F Paints. Inspired by a mother who ran political campaigns and worked for social justice, Ms. Dzikiewicz uses her talents to paint art showing the history of feminism. Her collage-type paintings include electrical circuits, lights, wax, and crystals. Dzikiewicz is a member of the board of the Lucy Burns Museum at the Workhouse Arts Center in Virginia. Dzikiewicz also works as a production designer, prop maker, camera operator and more for films produced by Crimes of the Arts Films (https://crimesoftheart.com/). She and her work were featured in an award-winning documentary titled “Encaustic: It’s all the Buzz.”Choice Prize.