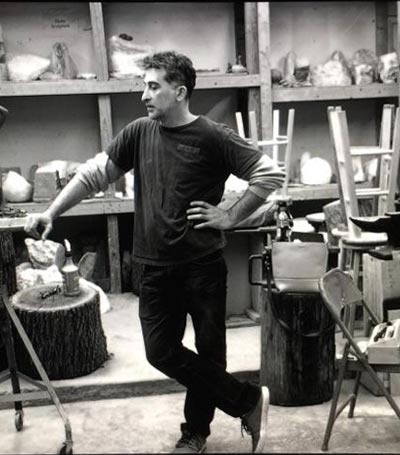 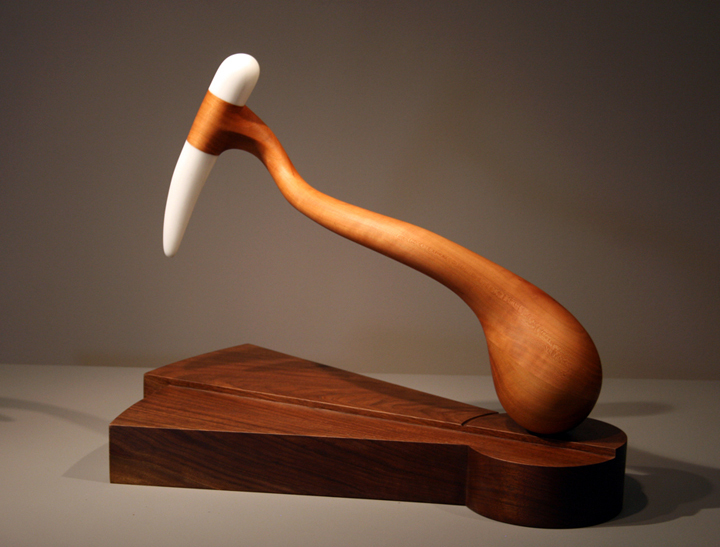 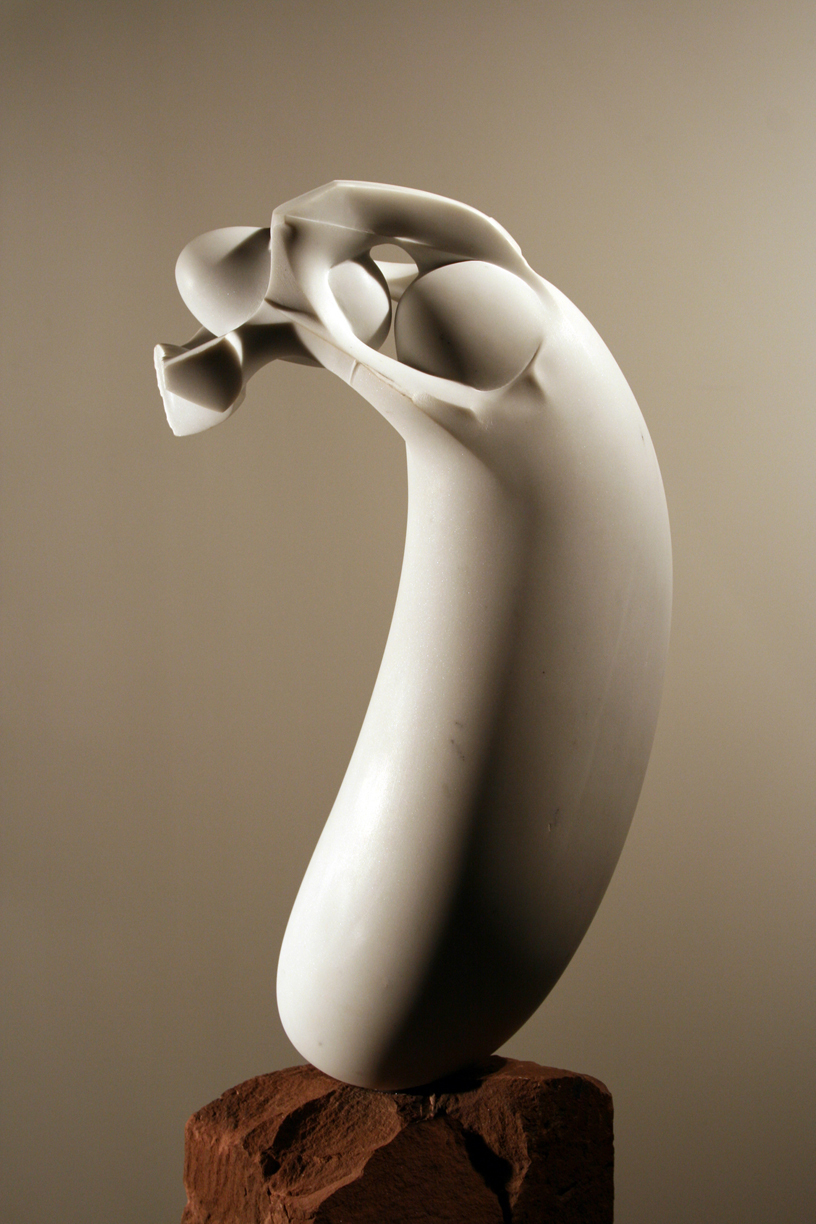 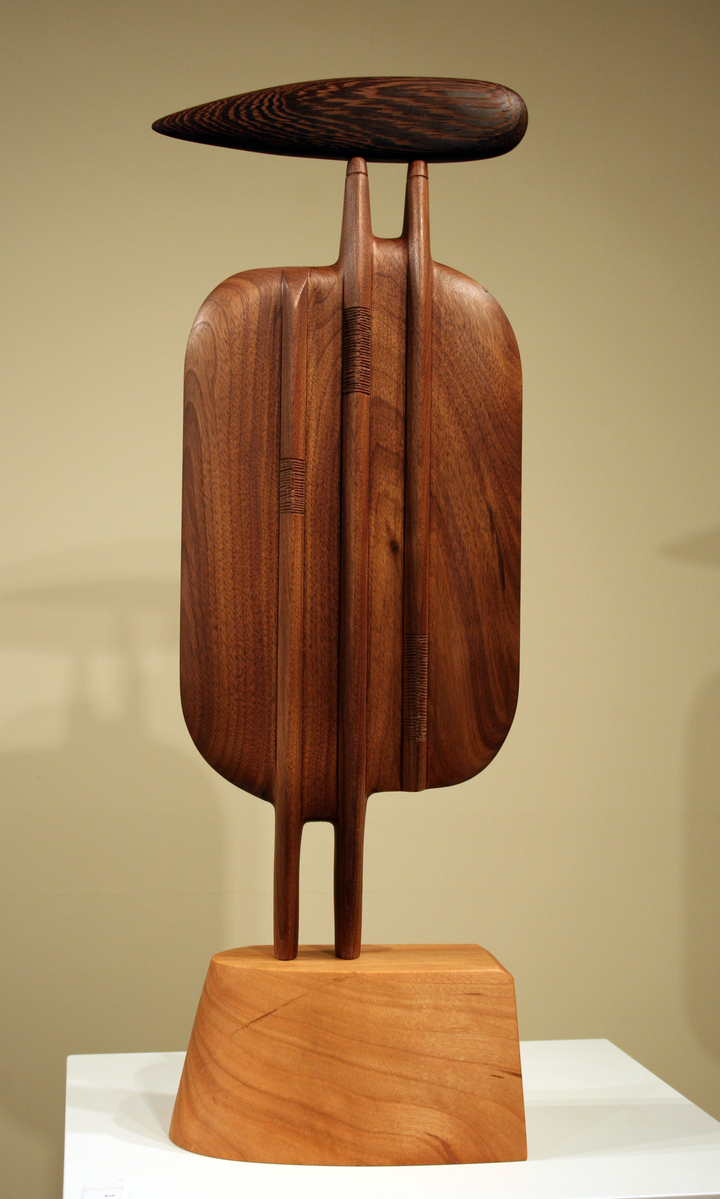 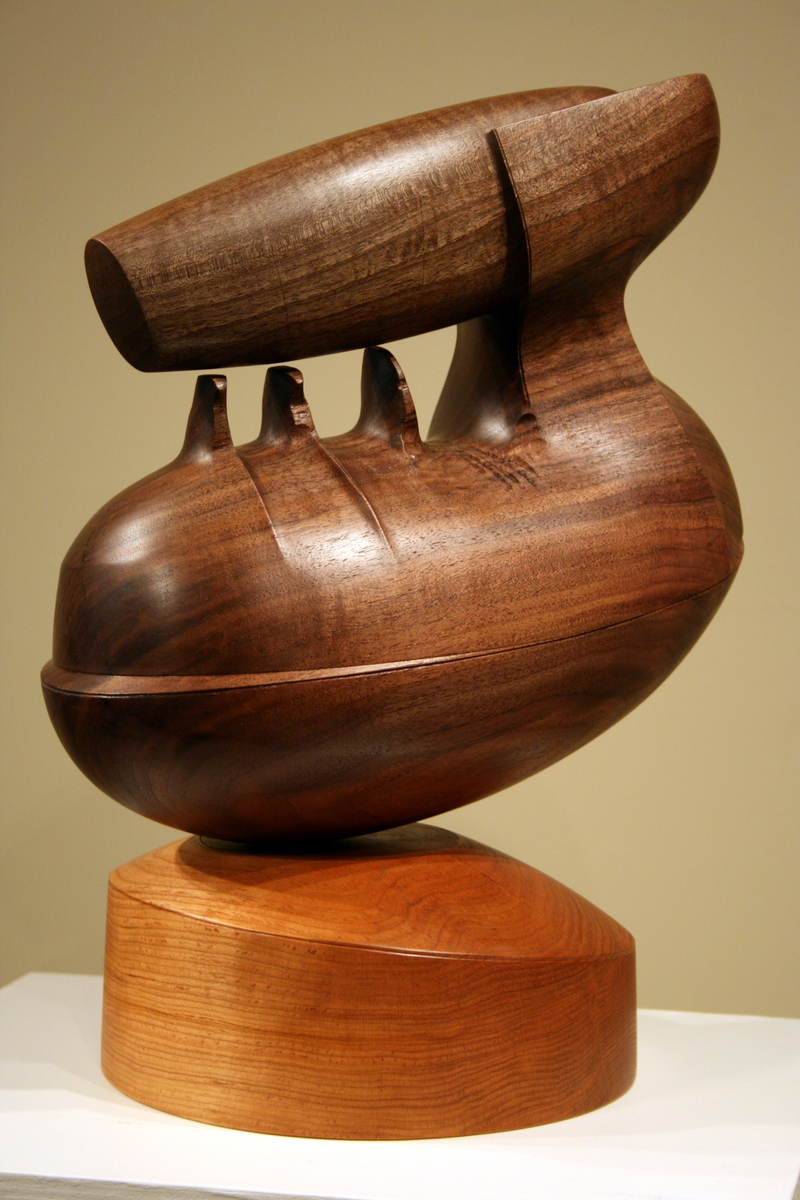 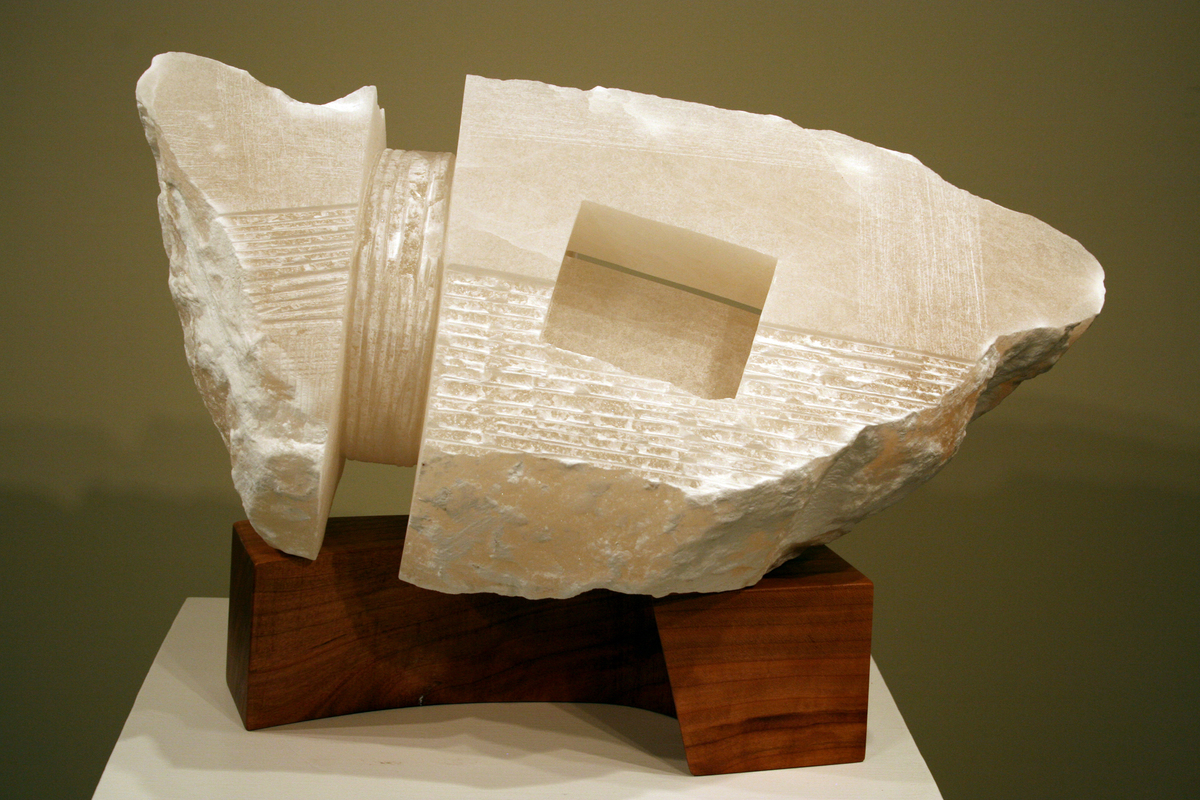 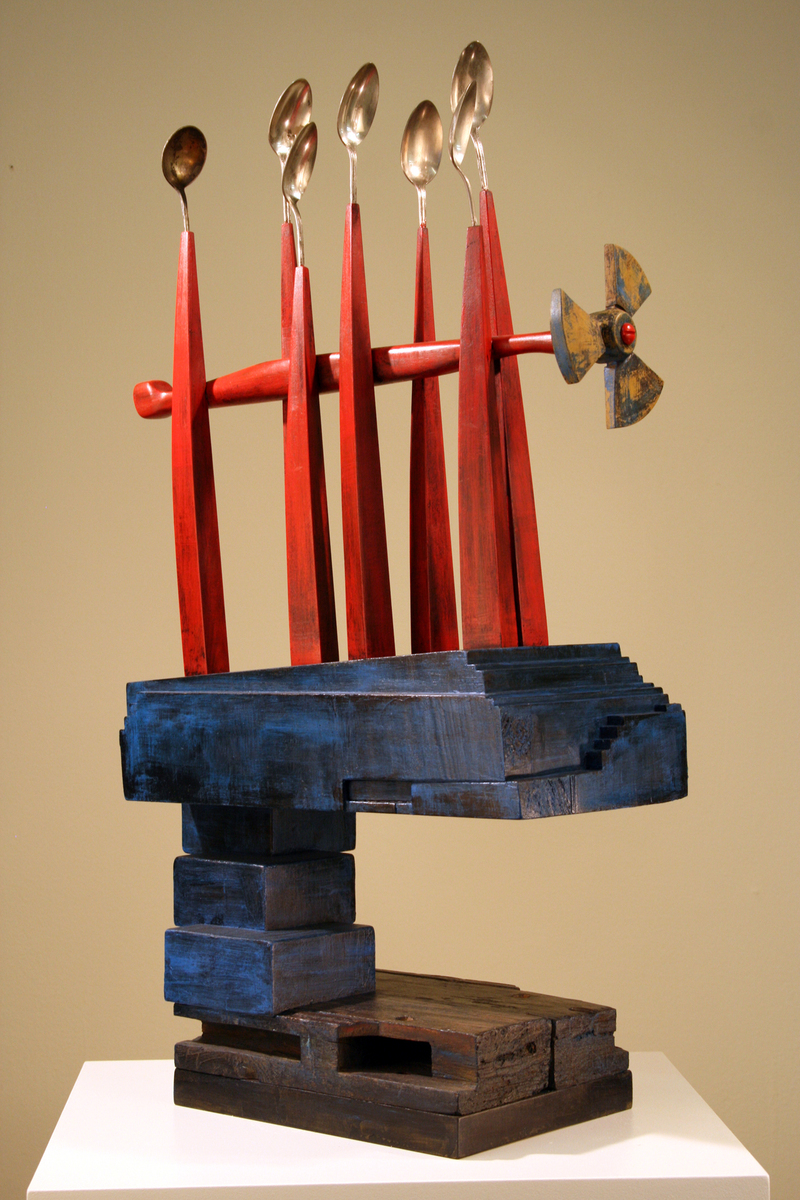 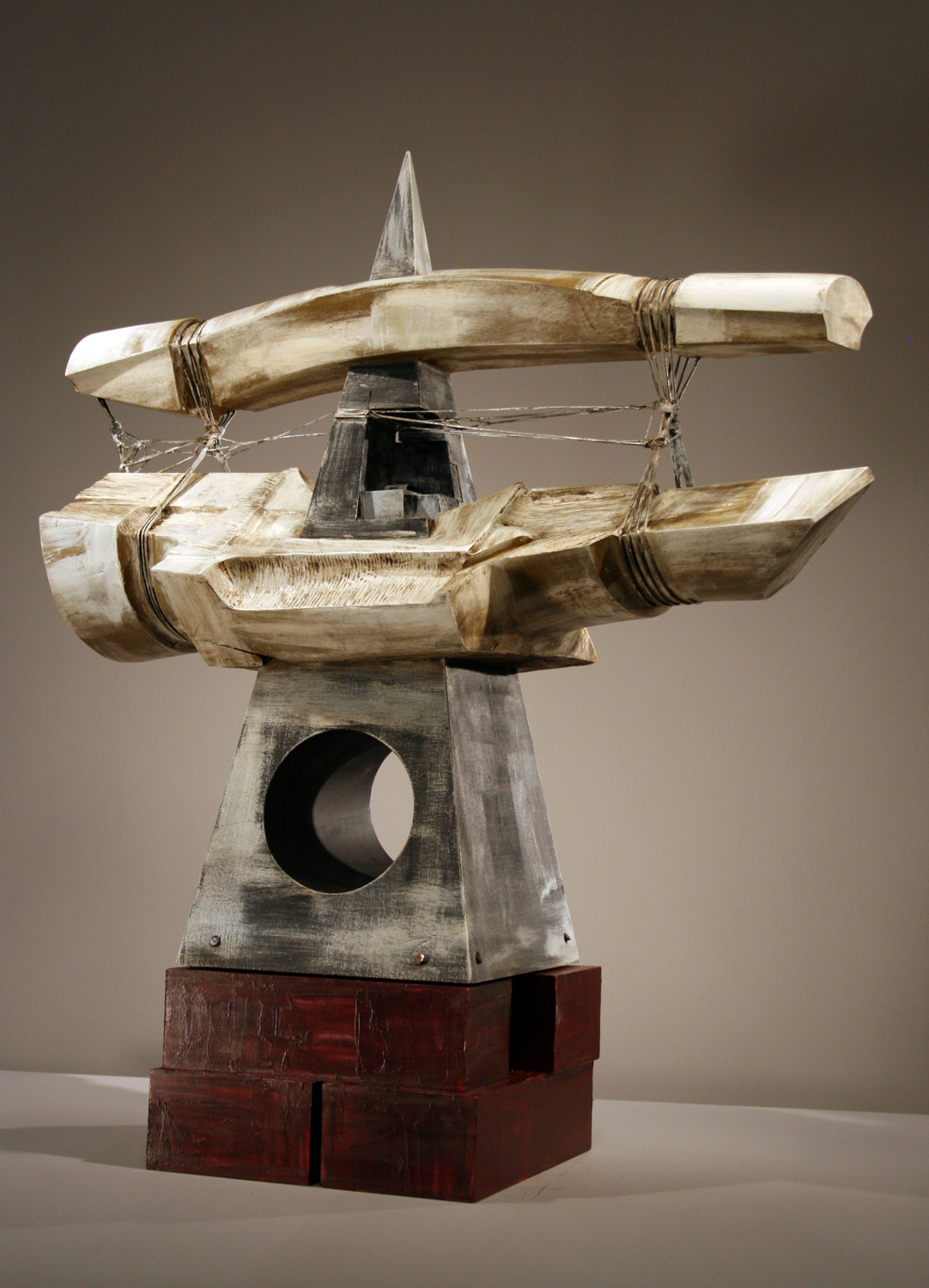 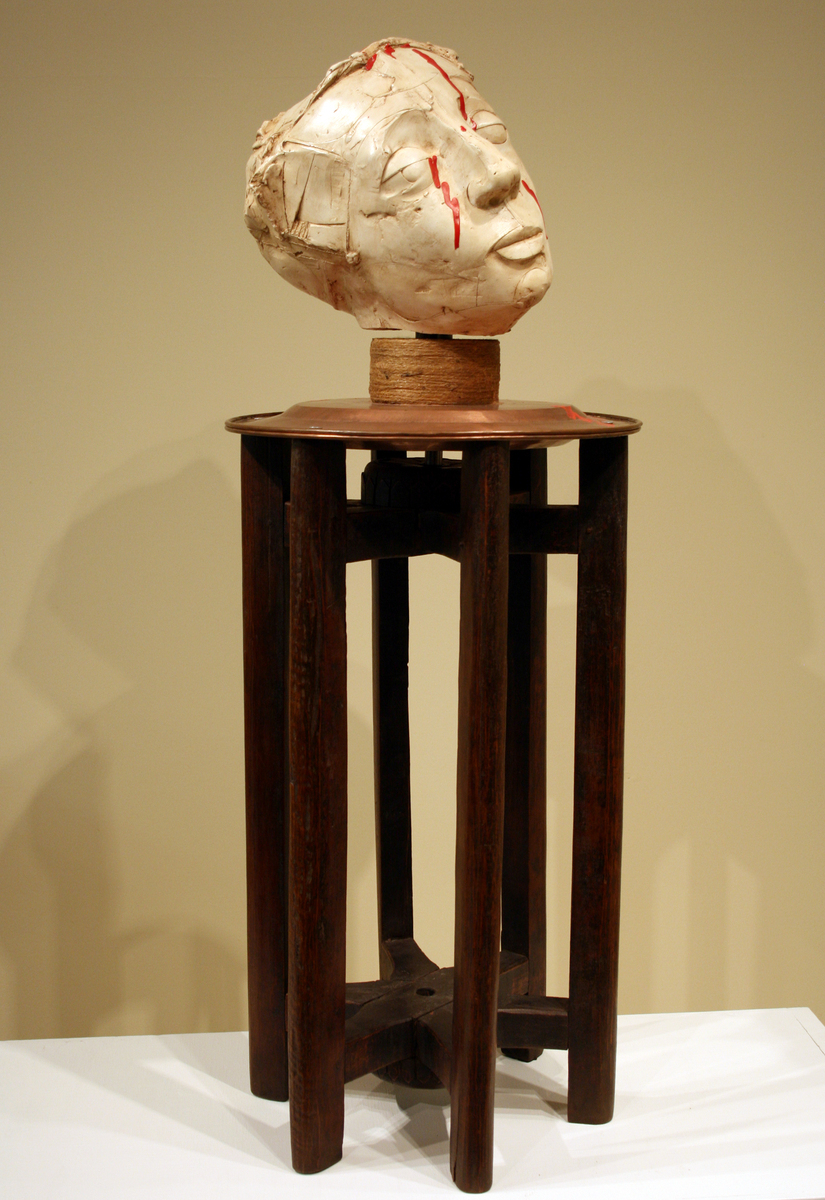 I can’t say there is only one way to explain the process of creating my art works. The more I think about what it takes, the more my mind winds up in haze. For me, there are no specific rules or guidelines for creating my artwork, but aesthetics. The endless questions and thoughts surround me:Is this good or bad, right or wrong, present or future etc. Therefore, I take all these questions and transform them into shape in order to communicate with the audience. In my artistic career, I put great emphasis in creating artwork with which I try to find a common ground with everyone, regardless of race, ethnicity or religion. Art is a universal language. With a sculpture, I can use any medium in order to tell a story. It is especially interesting to mix different materials to achieve a unique look. In order for the sculpture to speak for itself, I use wood, stone, metal and different reclaimed and antique objects, as well as objects of everyday use. My sculptures’ foremost intention is to link past and the future with each other

My artistic mediums are mainly stone and wood, as well as any mixed media I come across that I find inspirational to use in my art. Mostly I create hand carved sculptures using tradition hand tools.