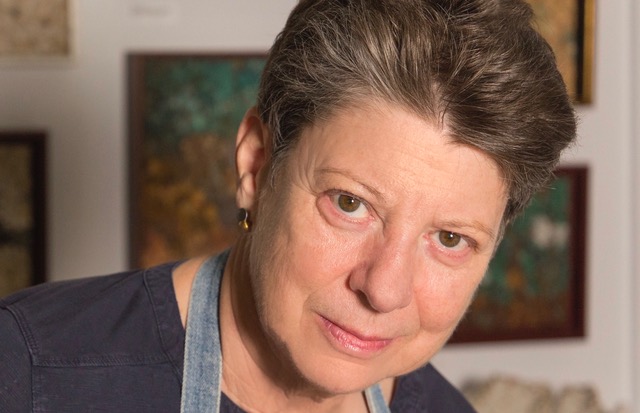 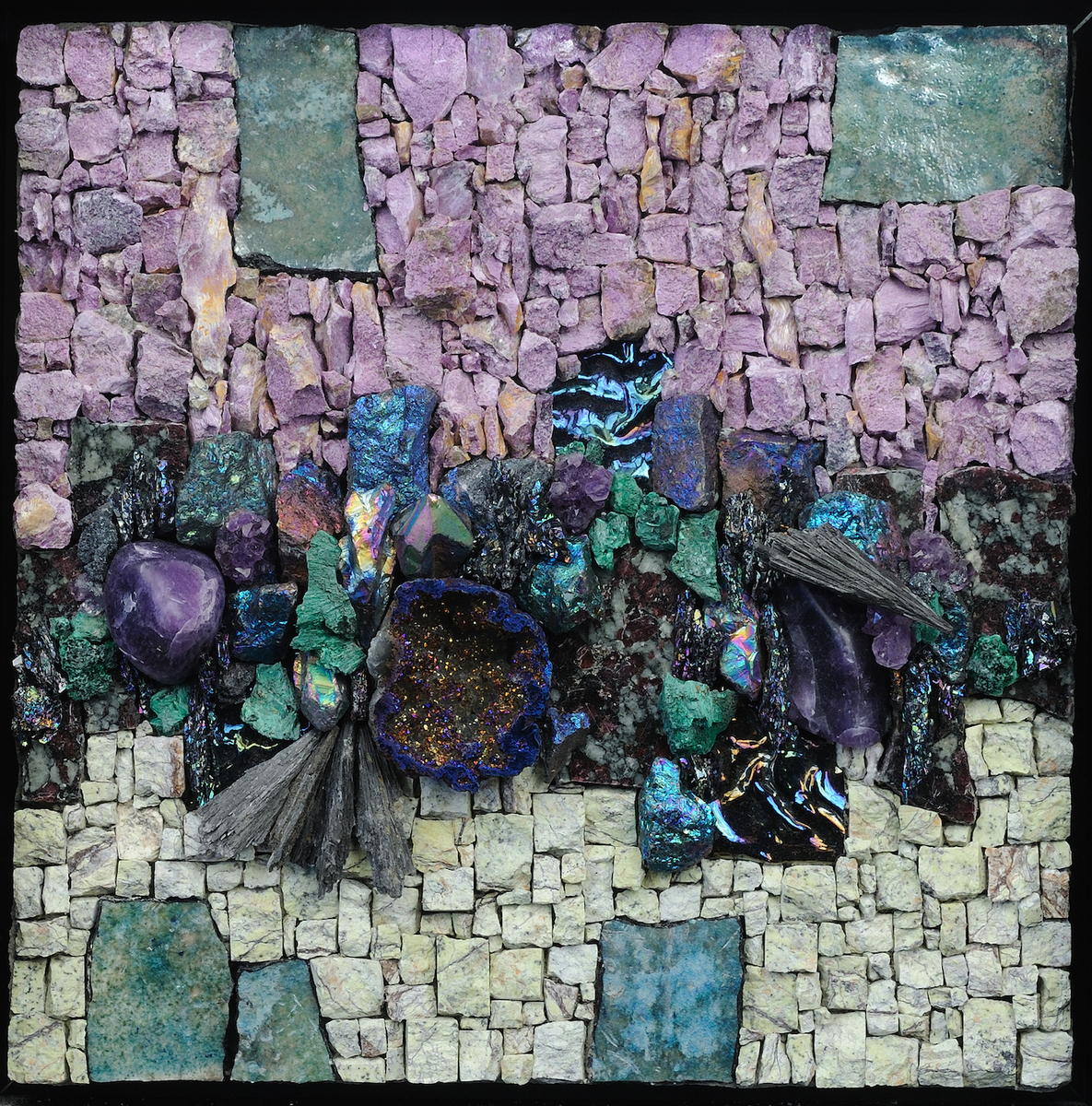 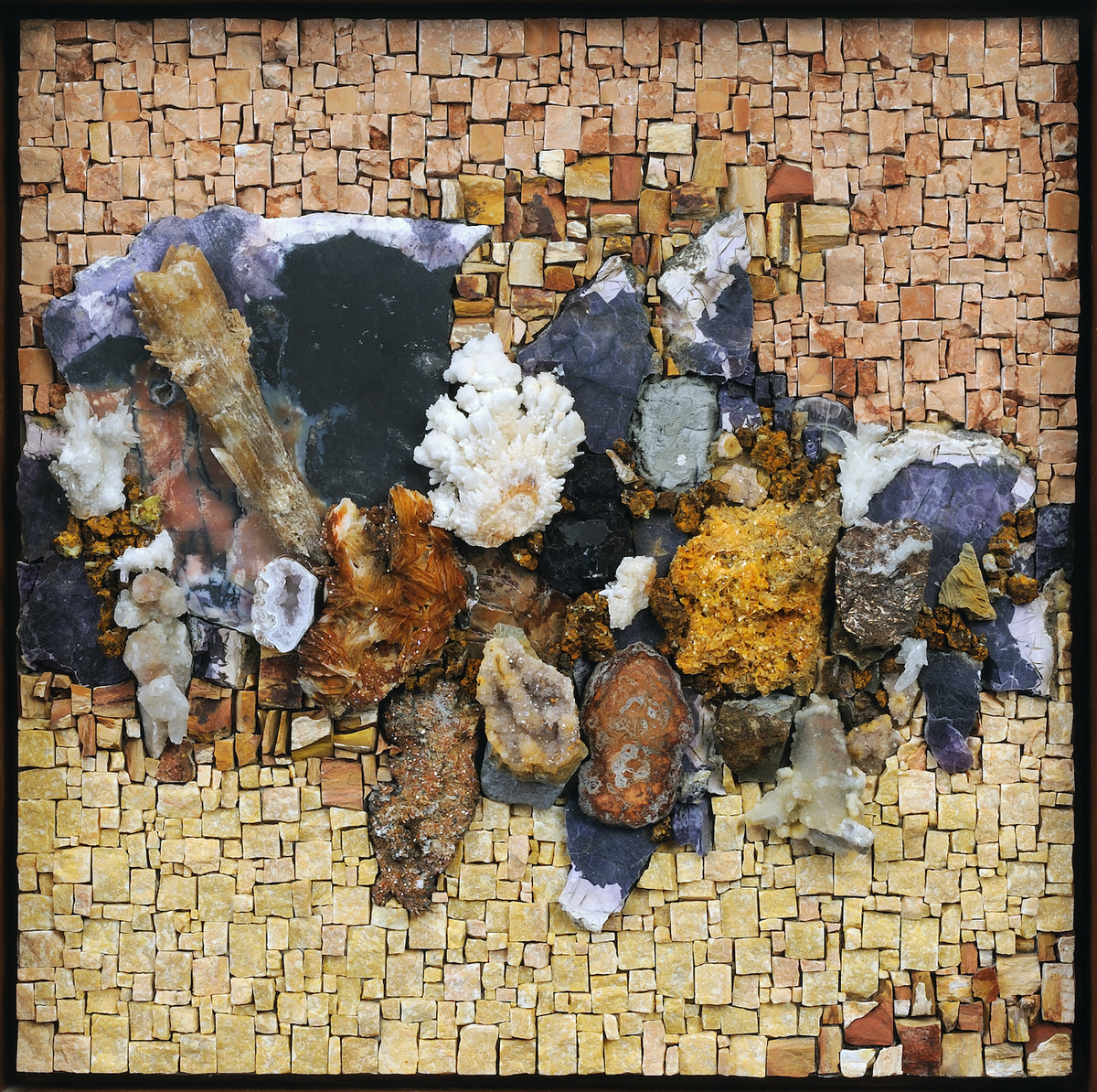 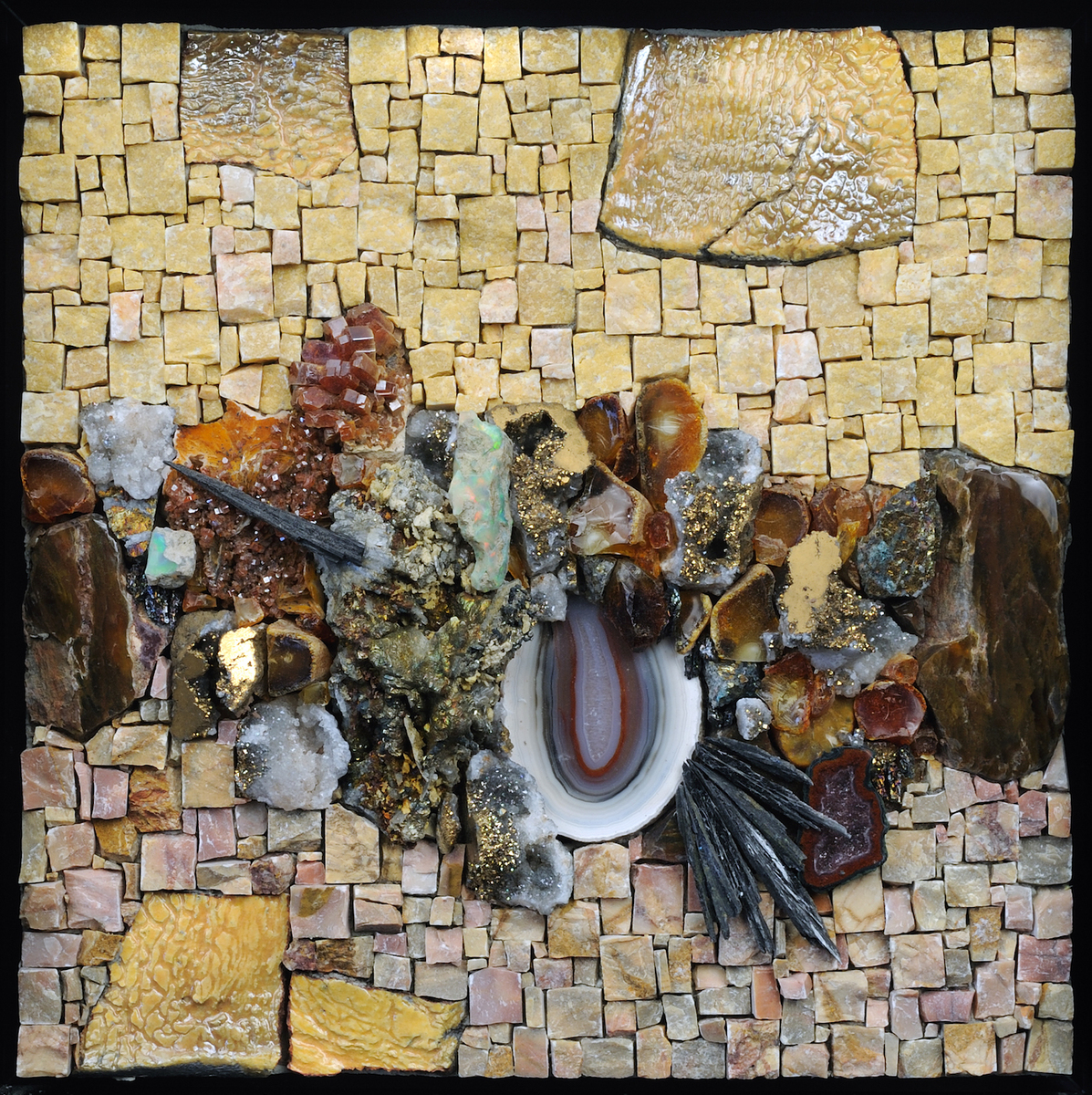 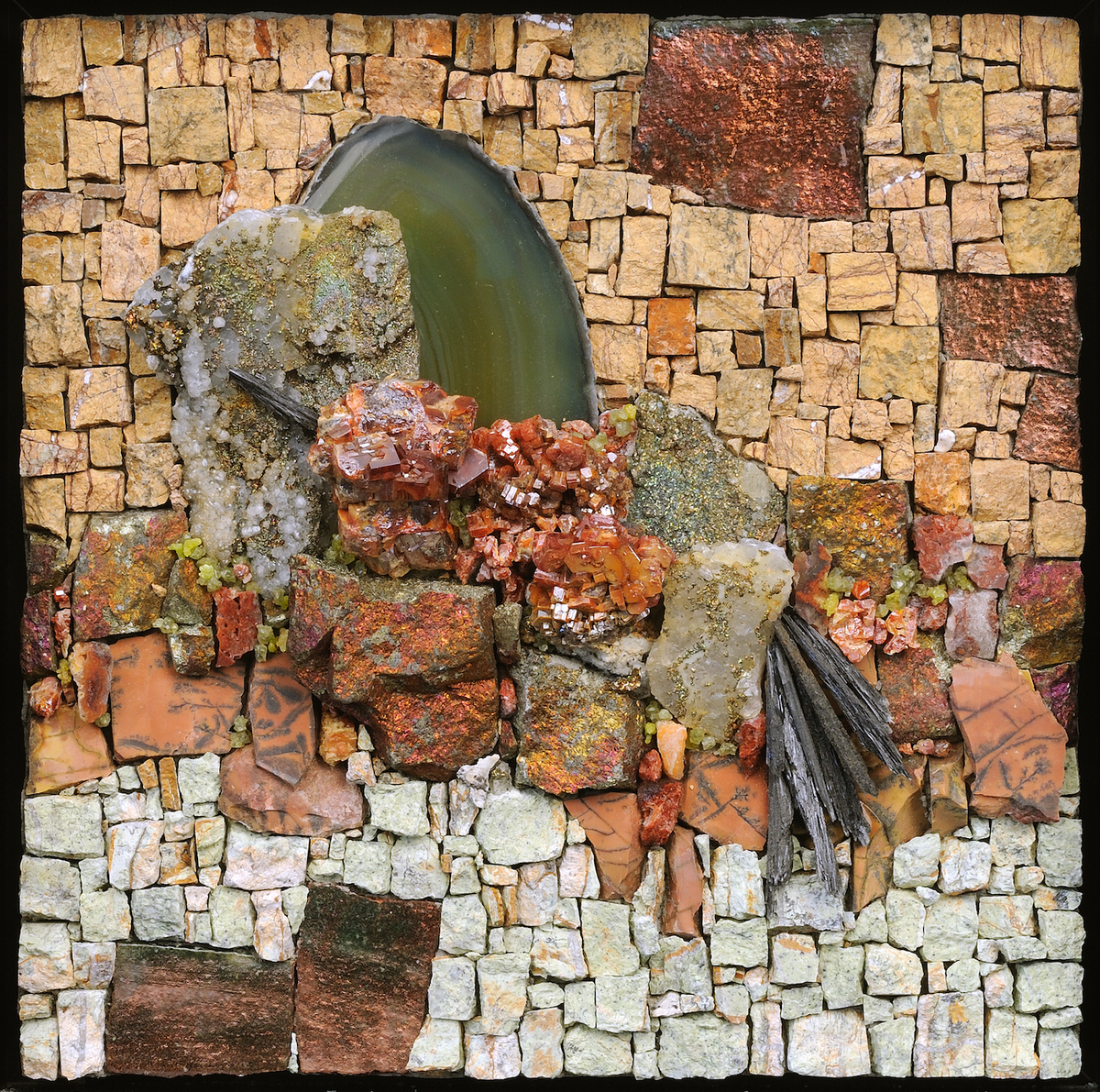 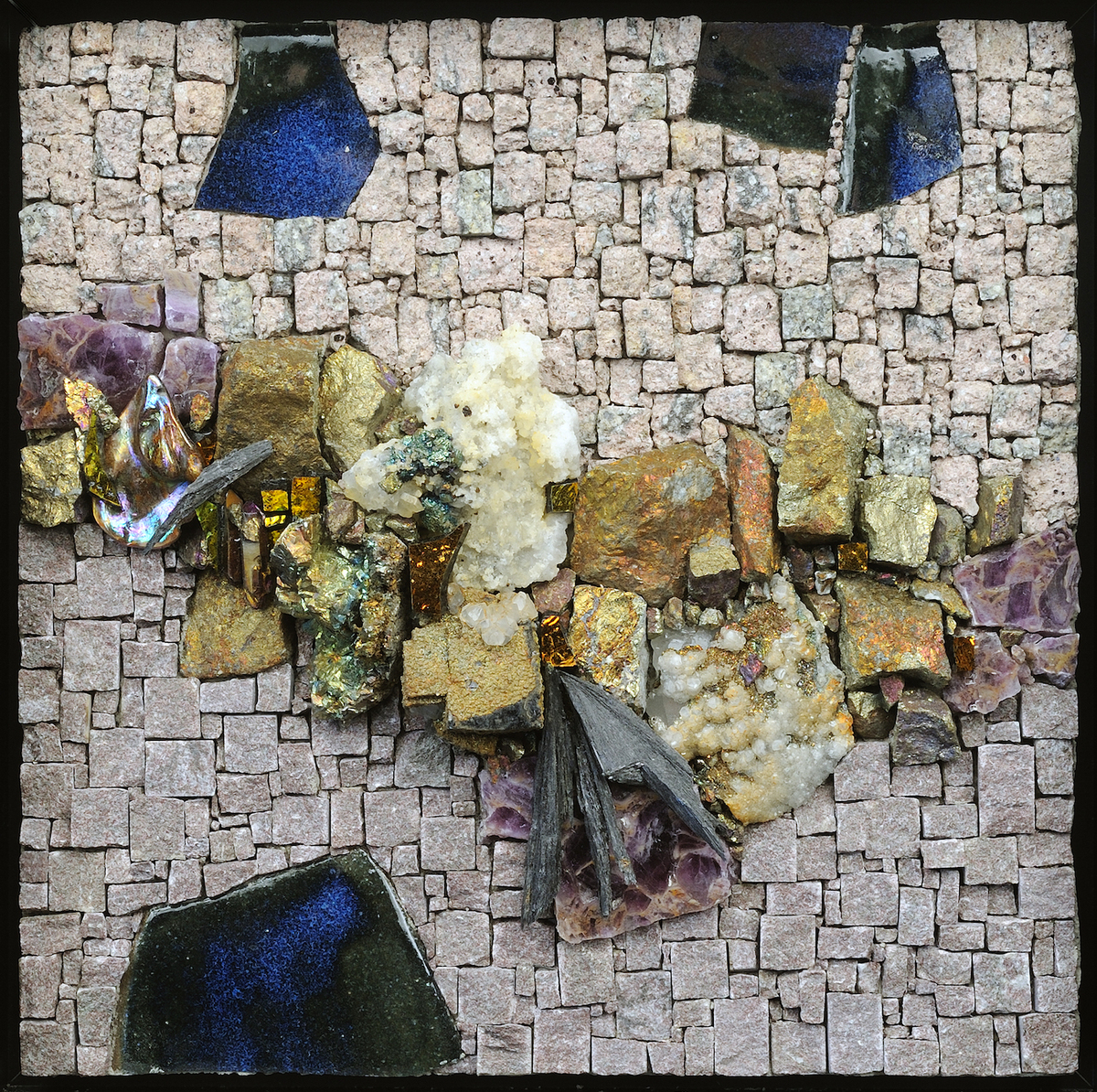 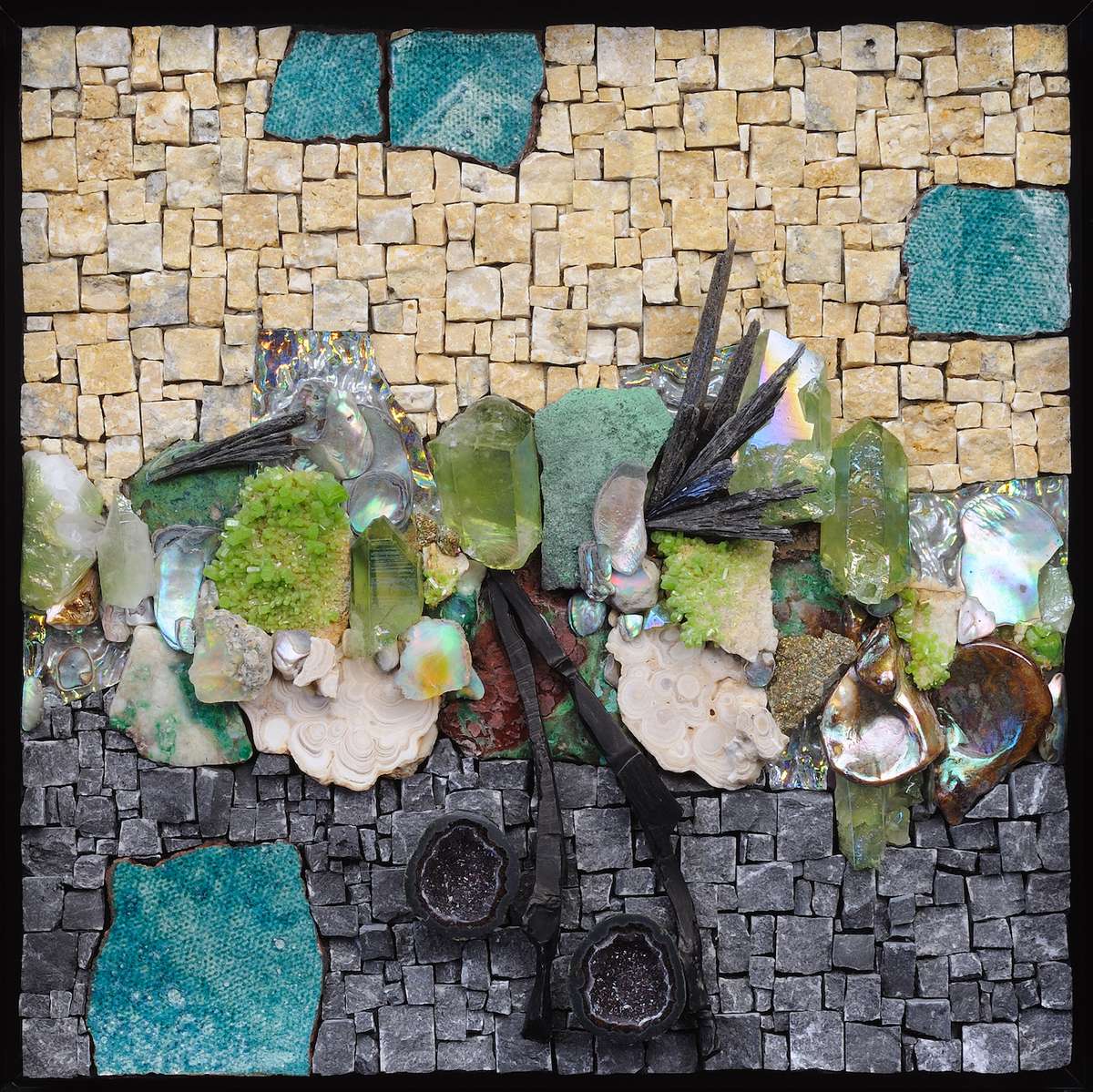 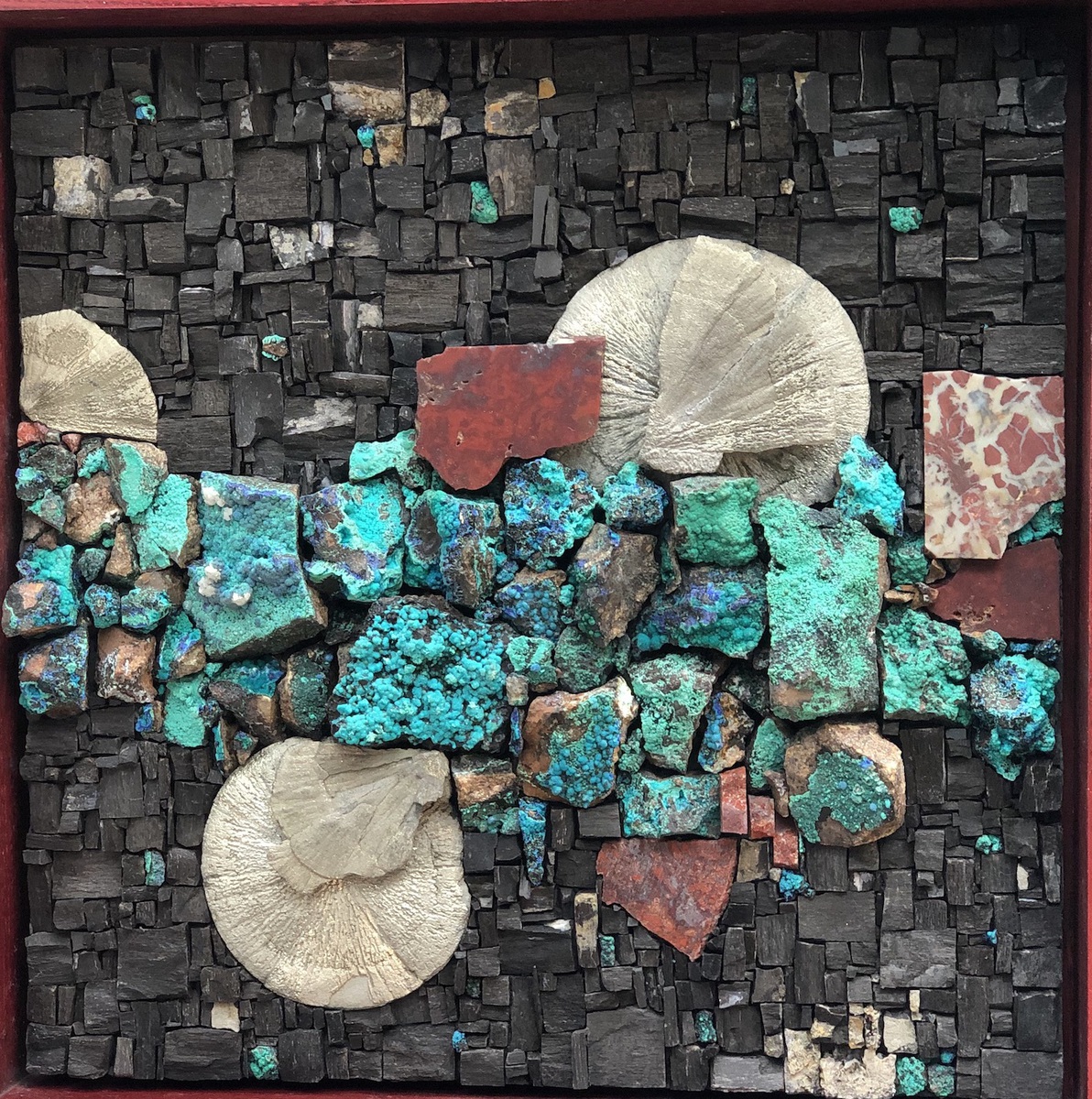 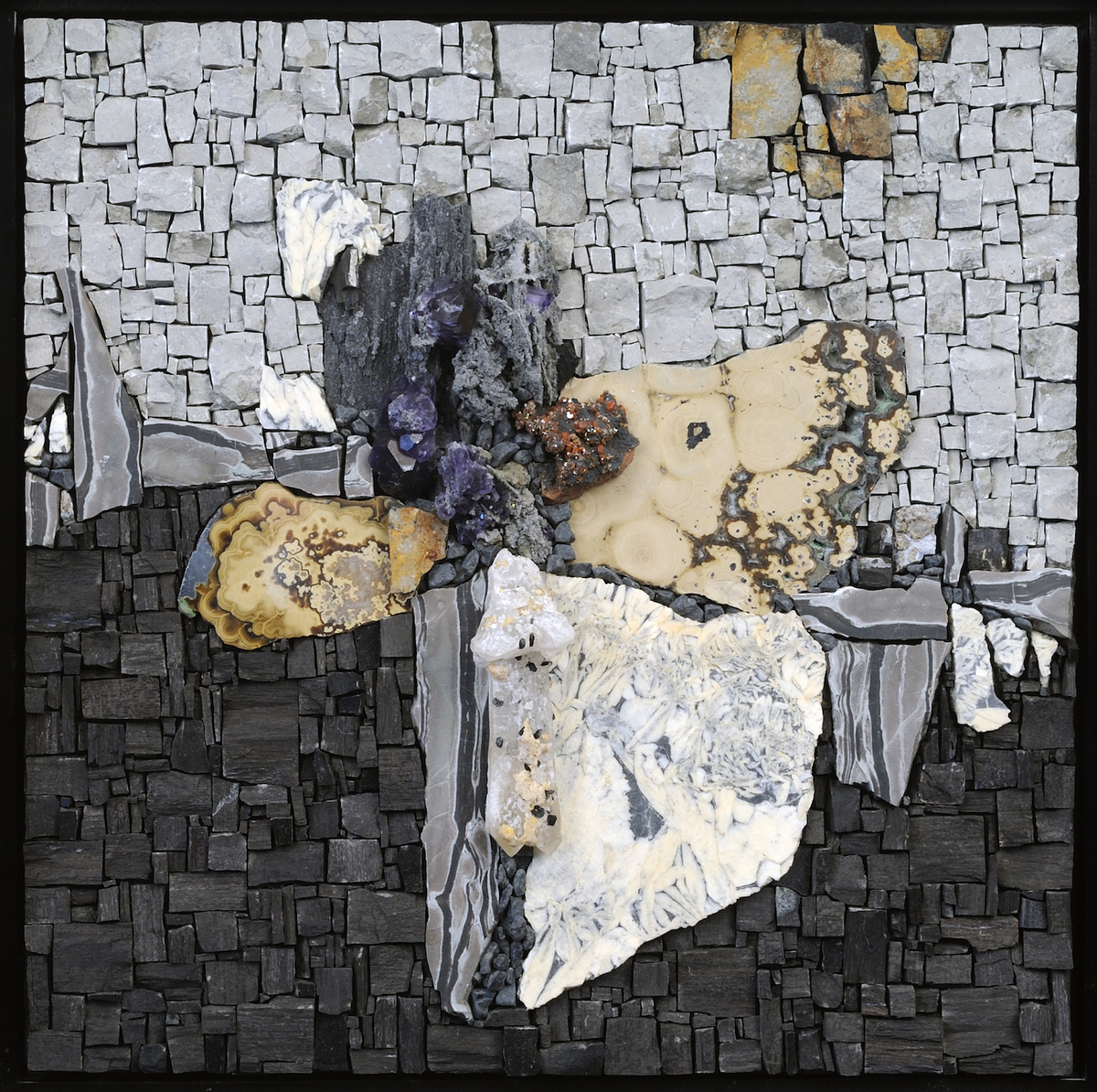 Living in a world that is filled with intense conflict and becoming increasingly chaotic it is important to find and create space where an individual can retreat to. Finding a place where one can experience serenity and tranquility. My art is about finding that spiritual space. By attending to the senses in hopes of creating emotional responses that will help slow down the pace of life to a calming level.In the ancient tradition of mosaic I employ a contemporary twist, incorporating stone, minerals, wood and glass. My unique voice in the use of these materials brings together the beauty of nature and the healing affects of natures beauty.

Carol Talkov has been named by Mozaico Magazine to be one of “10 of the World’s Most Inspiring Women Mosaicists of 2017” My art, like a garden, at its base is about attending to the senses. It is about creating an emotional response to aesthetic stimulation.

Biography:
Growing up in Newton Massachusetts and educated at Boston's Emerson College and Brandeis University where Carol studied theatrical design. Carol continued on to New York City to work at a professional level, manufacturing costumes for theatre, dance, opera and fi lm in the 1970”s.

A successful business owner since 1983 Carol operated the well-regarded Carol Studios Inc., an interior designer’s workroom for 27 years in theWashington, DC metropolitan area. Her nuanced fabric and drapery sensibility made her a sought-after design partner and consultant internationally. Her work has been shown in House Beautiful, Southern Accents, and Architectural Digest, among others.

Since 2003 Carol has enhanced her mosaic skills studying at prestigious schools and studios in Italy: Orsoni Mosaic School (Venice), KokoMosaico Studio (Ravenna), and La Scuola Mosaicisti del Friuli (Spilimbergo).Currently she is a long standing member of the Torpedo Factory ArtistsAssociation and has been in residence at the Torpedo Factory Art Center since 2013 - 2021